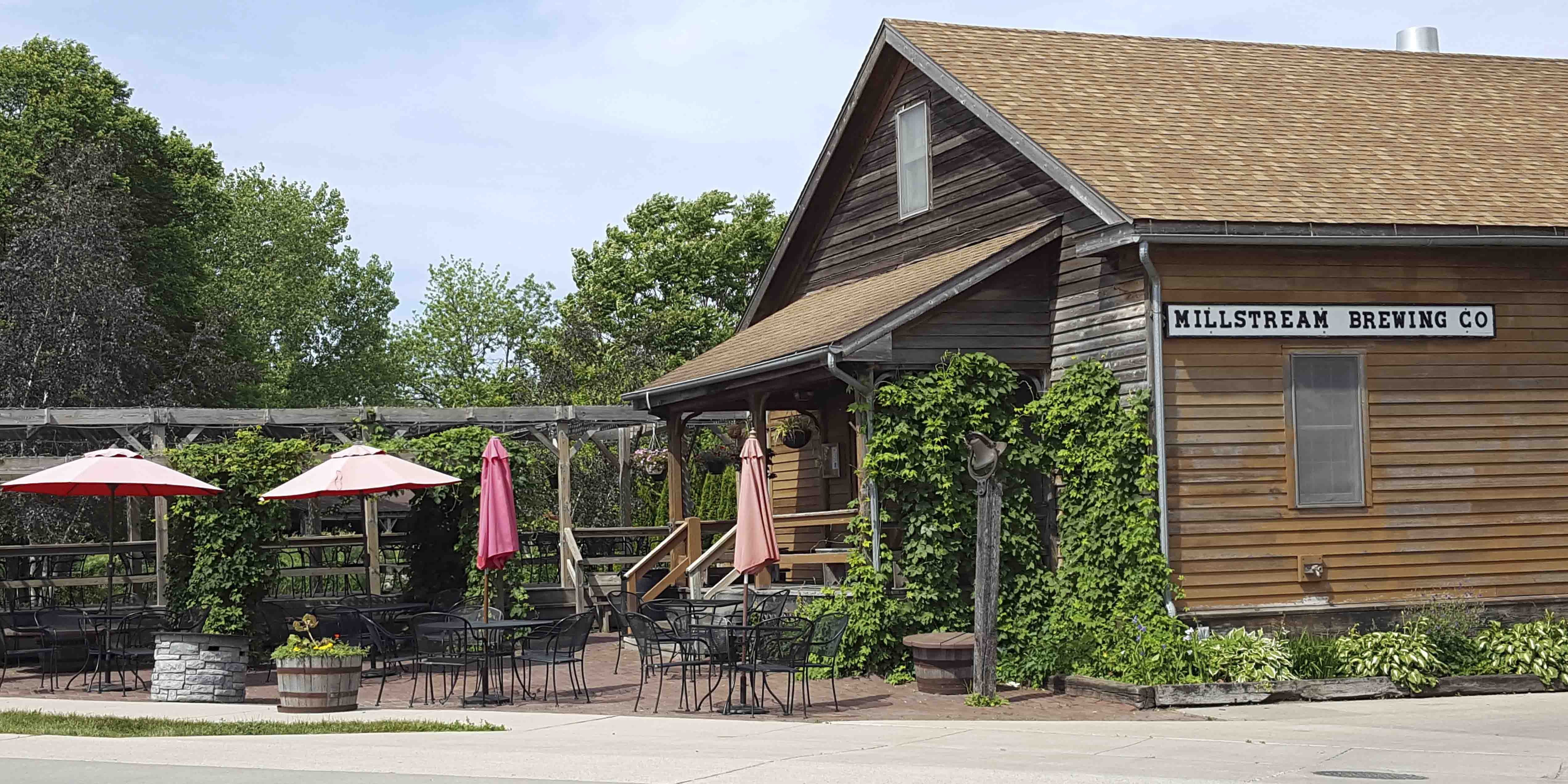 What’s a German community without a brewery?

If you take a trip to Germany you’ll find any town of reasonable size has got one.  They always produce a wonderful variety of lagers and a fun part of traveling in Germany is to stop at the local brewery to taste their version of the beverage.  A staple of the adult German diet, beer; it’s considered as important as bread and our ancestors didn’t disagree, at one time, the Colonies boasted 5 breweries.  Prohibition changed the brewery scene in the Amana Colonies in the late 1800s as Iowa had prohibition well before other states.  Fortunately, that has changed and we now boast the oldest microbrewery in the state of Iowa.  Offering a variety of styles these brews are a bridge to the beers made by our ancestors.

Our brewery is named for the canal that runs the length of the Colonies.  That canal provided water power to operate the two woolen mills of the community and located next to it sits Millstream Brewing.  They don’t just make beer but award-winning beer, having won the prestigious World Cup Beer Gold Medal in 2010 for their Schild Brau Amber and the Gold Medal at the 2011 Great American Beer Festival for their Back Road Stout.  Their standard lager and amber beers are favorites as are the seasonal brews they make.  In the fall of the year, they roll out the barrels of Oktoberfest beer for our local celebration and it is a perfect match for the cooler autumn weather.